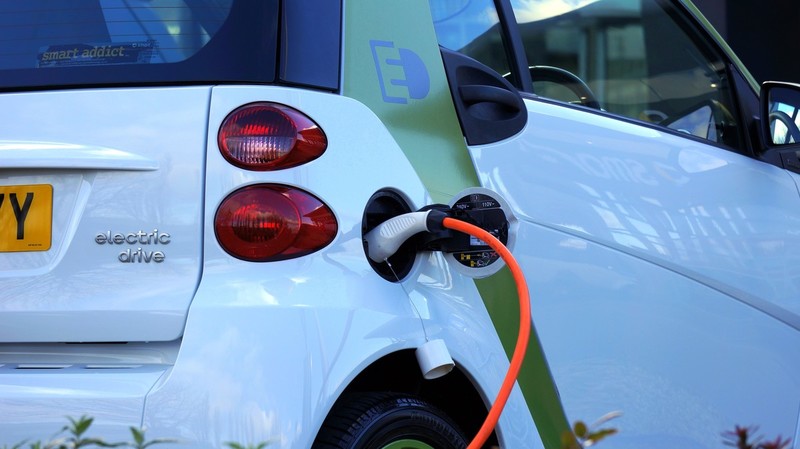 The German government has committed itself to reduce greenhouse gas emissions in Germany by 55 to 56% by 2030 compared to 1990. In the transport sector, a reduction of 40 to 42% is planned to be achieved by 2030. Electrification, especially road transport, is essential to reach these goals. The push for e-mobility, in turn, requires an appropriate, consumer-friendly and reliable charging infrastructure.

The Federal Association of Energy and Water Management (BDEW) reports that in total, there are currently around 24,000 public charging points in Germany as of the end of 2019 - almost 50 percent more than in the previous year. According to the BDEW charging station register [masterplan-ladeinfrastruktur], the share of quick-charging stations is around 15 percent. In contrast, there are currently around 83,200 electric cars and plug-in hybrids on German roads, according to Statista [source]. Theoretically, just nine e-cars or plug-in hybrids share a charging point.

Together with municipalities and federal states, as well as with the automotive industry and the energy industry, the federal government will decisively implement the package of measures for the publicly accessible and non-publicly accessible charging infrastructure for cars and commercial vehicles. This package consists of the legislative and monetary elements as well as contributions from the industry.

Within the BSR region scale, i.e. the Scandinavian members within STRING, a cross-border organization dedicated to creating a sustainable megaregion in Northern Europe, a set of projects such as BSR electric and further initiatives drive the deployment of e-mobility infrastructure, for example, STRING's initiative Green REgions with Alternative fuels for Transport (GREAT). The project has deployed 50 new fast chargers in Sweden, 17 in Denmark and 2 in northern Germany, is a significant contribution to the development of a comprehensive fast charger infrastructure along the TEN-T Scandinavian-Mediterranean Corridor. This facilitates long-distance and cross-border EV travel in northern Europe and lowers thresholds when choosing to drive an EV, making sustainable transport choices easier.