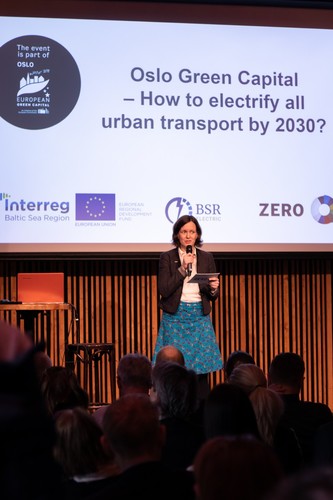 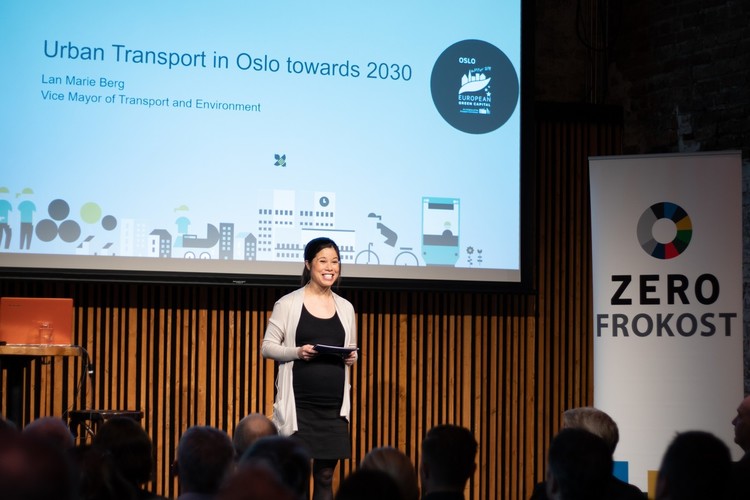 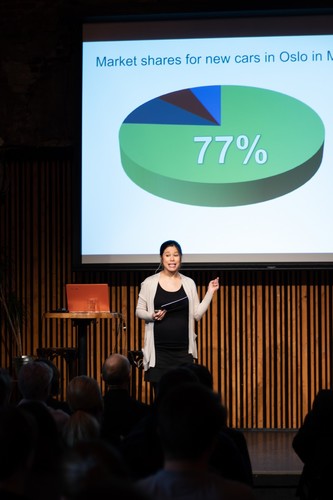 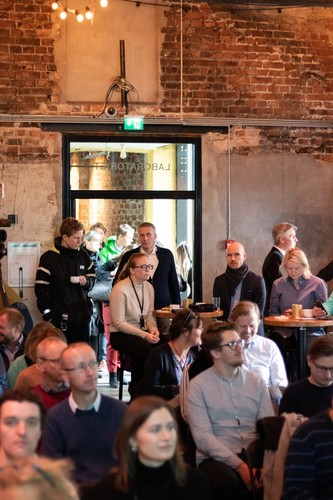 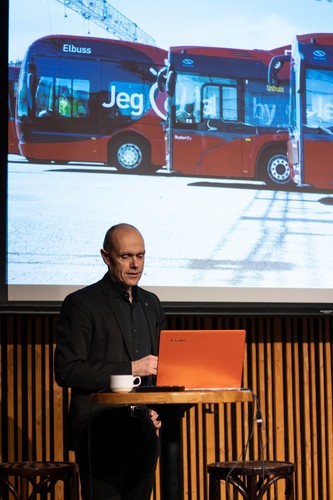 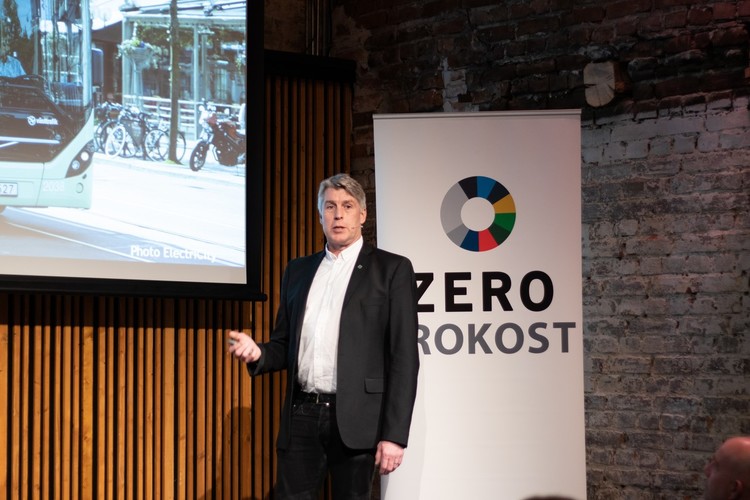 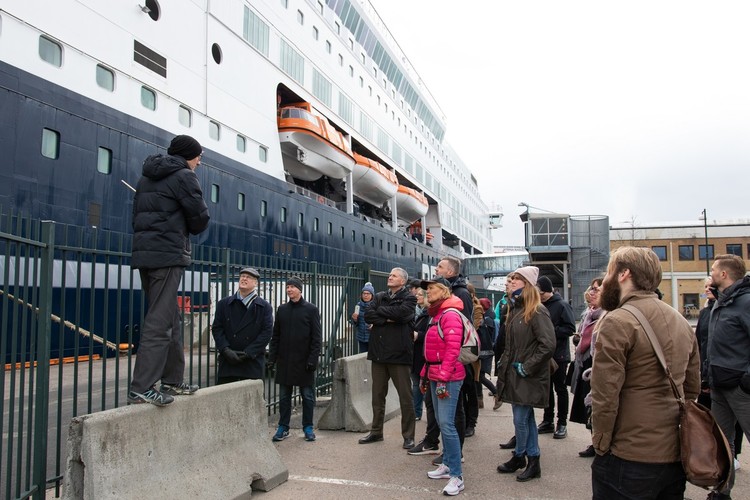 In this breakfast capacity building seminar we presented inspiring electrification projects, electric vehicle news and outlined the next steps towards a completely emission free transport sector that will help provide healthy, green cities and minimize the urban climate footprint.

During the two hour seminar, there were 10 very interesting presentations held. Here are the main findings:
1) How will the City of Oslo work to electrify all urban transport by 2030?
By Lan Marie Nguyen Berg, Vice Mayor for Environment and Transport (Green Party), The City of Oslo

8) What can Oslo learn from the Swedish ElectriCity? Electric buses, trucks and ferries in Gothenburg
By Peter Lindgren, Coordinator ElectriCity, City of Gothenburg. Partner in the BSR electric project

9) We use electric excavators in Oslo – but how to cut all fossil energy use from construction sites by 2030?
By Hege Schøyen Dillner, Chief Sustainability Officer/Group Executive Vice President at Veidekke ASA.

In our Materials section, you will find the powerpoint presentations if you would like to gain more insight.
More pictures taken at the event can be found on our partner ZERO's flickr account.
Also, the event was streamed on Facebook.

Thanks go to Caroline from ZERO for the capturing the event so well. All credit for the pictures during this event are thus attributed to ZERO/Caroline Dokken Wendelborg.