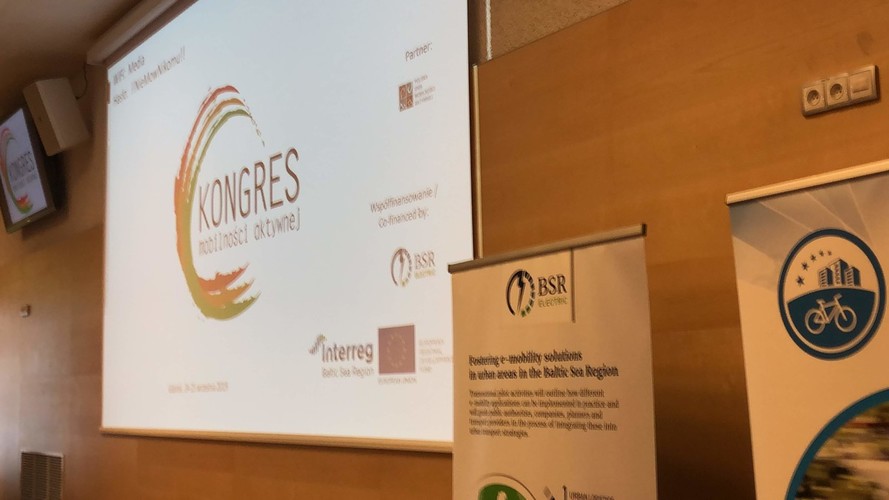 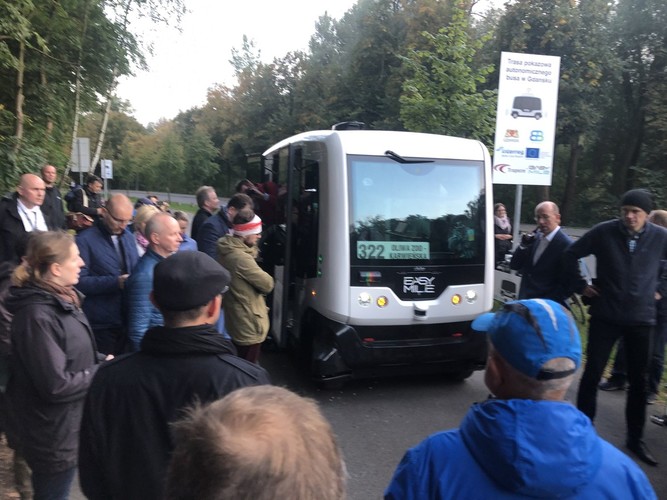 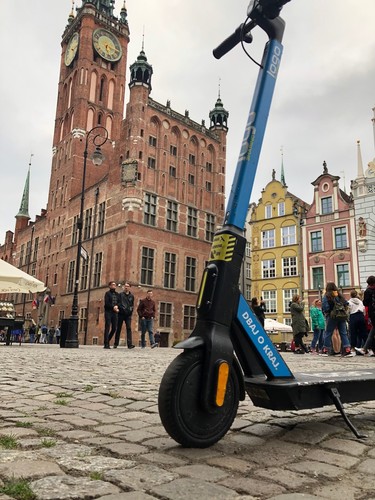 For many years now, the municipalities of large European cities have aimed to increase the role and awareness of active forms of mobility in the daily lives of citizens, as well as to redesign urban space for the needs of pedestrians and cyclists.

For the tenth time now, the City of Gdańsk has organised the Active Mobility Congress. It is one of the most important events in Central Europe, devoted to building better urban spaces and promoting non-motorised forms of transport. It is a platform for exchanging views, experiences and good practices related to mobility. The Active Mobility Congress is an event addressed to representatives of local governments, government institutions, companies, schools, NGOs and other institutions operating in the field of transport and mobility, or public space management, but also to all those interested in urban planning, transport and mobility.

This year's Active Mobility Congress was held on 24-25 September 2019 at the Energa Stadium and the European Solidarity Centre in Gdańsk. It gathered 328 guests altogether. The tenth edition was not only to encourage participants to discuss and reflect on issues related to sustainable mobility in cities, but also to focus their attention on the psychology and sociology of transport. What was new were issues dedicated to autonomous transport and its impact on city dwellers, as well as issues related to electromobility. Both these thematic groups set the direction for the development of mobility in and outside cities, and throughout September in Gdańsk, tests of an autonomous electric bus that takes the residents of Gdańsk along the demonstration route along Karwieńska Street to the Gdańsk Zoo are being conducted. In the field of electromobility we focused mainly on active mobility supported electrically, mainly on electric bicycles. Based on the experience gained during the implementation of the BSR Electric project, from which funds the Congress is co-financed, we got to know the practices of other cities and regions, where the share of powered- or electrically assisted vehicles is high, or even the highest in the world (like Norway).

Among this year's speakers were Ian Walker, a British sociologist and transport psychologist. The topic of his speech was an investigation into the human choices that influence the state of urban mobility and how to limit the use of private cars. The participants also heard the presentation of the German urban planner Michael Abraham, involved in the development of mobility in Berlin. Berlin has been one of the first cities in the world to introduce legal rights and obligations for the development of urban space for sustainable mobility. No less interesting were also other presentations, including national experts from different parts of Poland.

In addition to seminars related to electromobility, participants could also benefit from workshops on the Gdansk Urban Street Standard, which were based on public consultation. The workshop was devoted to a modern approach to urban space design in which every resident will feel comfortable and safe.

Other topics discussed during the Congress include: evolution of public bicycle systems, increasing role of cargo bicycles in cities, good practices in creating networks of long-distance bicycle routes, issues of responsibility for traffic incidents involving autonomous vehicles or promotion of active mobility and action to improve the comfort and safety of students in the space around schools. The plenary session of the first day ended with the awarding of certificates for "Bicycle Friendly Employers", which passed the audit according to the ECF methodology. During the parallel sessions there was an exhibition of posters "BSR Electric Uses Cases".

A traditional element of the Congress was - as every year - a study bicycle ride around Gdańsk, this time using Mevo electrically assisted bicycles. The trip was a great opportunity to acquaint the participants with recently implemented investments in the field of improvement of pedestrian and bicycle traffic in Gdańsk, electromobility and a field for exchanging observations, ideas and experiences.